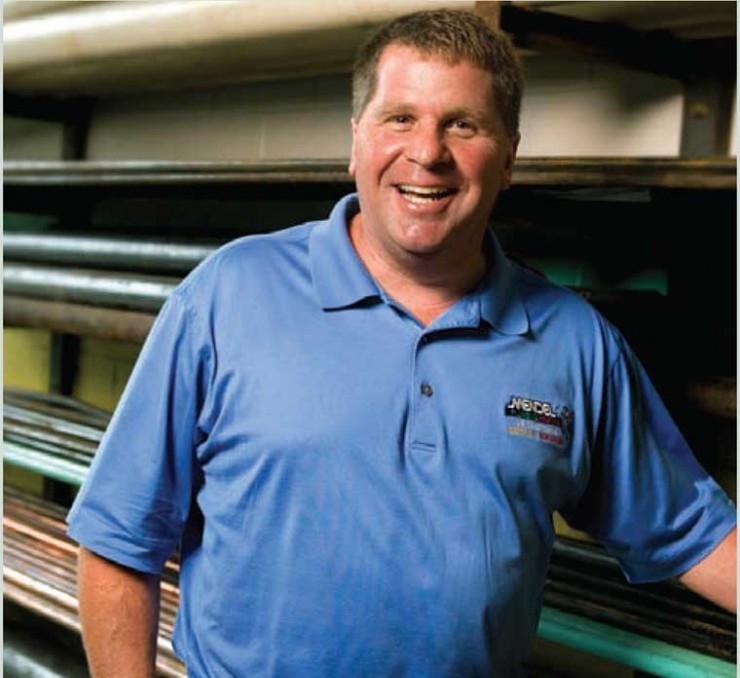 Instead, the winnings went to the raffle's benefactor, LivingWell Cancer Resource Center in St. Charles. "I looked at it like this," said Mendel, the owner of a St. Charles heating and plumbing business. "Wouldn't it be a nice gift if I could give them the price of the raffle ticket and the winnings of the ticket too?"

The raffle was held by the Men's Foundation, a fundraising group for the hospital. The foundation set a goal four years ago to raise $250,000 for the LivingWell Cancer Resource Center, which provides support groups, classes and other resources for people with cancer, their families and their friends.

The raffle, with $100 tickets, began in April and wrapped up with a public drawing June 21, said Joe Faron, a foundation board member and chairman of the raffle committee.

"A person from the audience pulled the winning ticket, and I looked at it and announced the name, and read the note on the bottom of the ticket indicating he wanted to give the money to the LivingWell center if he won," Faron said. "We were absolutely elated."

It was not Mendel's first contribution to the LivingWell center at 1803 W. State St., about a half-mile east of the main hospital campus. When the center needed major renovation recently, Mendel, who owns Mendel Plumbing and Heating Inc., supplied and installed the plumbing fixtures for the building's kitchen, all for free. Fred Dornback, secretary of the Men's Foundation, estimated that the job would have cost about $20,000.

He said he had hoped that money raised by the foundation would go to programs for the center, not necessarily on the structure. "I looked for some angels, as I called them, and Mike was one of them," he said.

That was before Mendel won the raffle, which may not have been the first time he's returned raffle winnings. He buys about a dozen raffle tickets a year from local causes and charities, such as Boy Scouts, health care and youth sports, he said.

"I can't say I do this every time, but usually I'll write on the raffle ticket 'Donate winnings' instead of my name," Mendel said. Consequently, he doesn't know whether he has bought a winning ticket in other raffles. 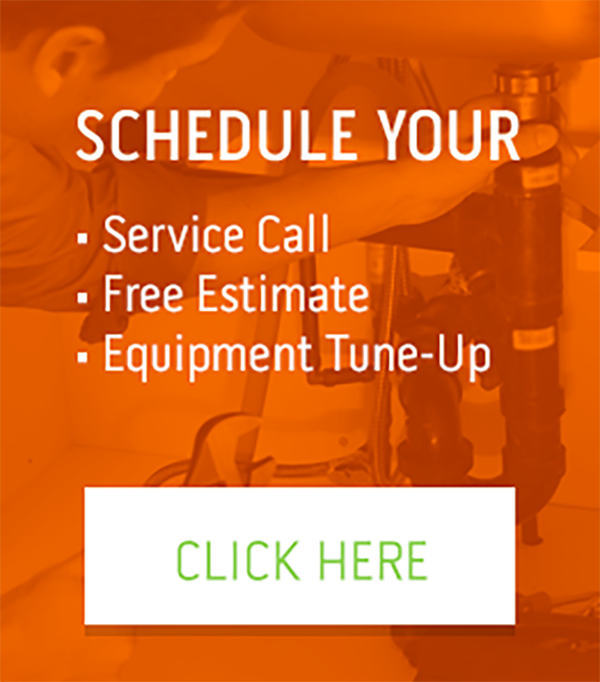 Related Links
Join Our Community
Recent Blog Posts
Do HEPA Filters Remove Viruses? Five Easy Ways To Boost AC Efficiency Save Yourself Time And Money With A Furnace Tuneup Why You Should Think About Your AC Even During Winter Here's How To Shut Down Your Heater Like A Pro